Here you find free music. This means you really should buy the band's merch if you like the music. It'd be good for you and for them, too. 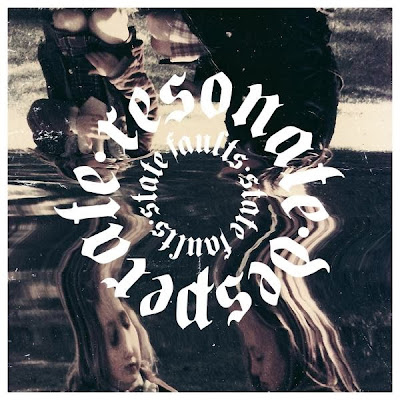 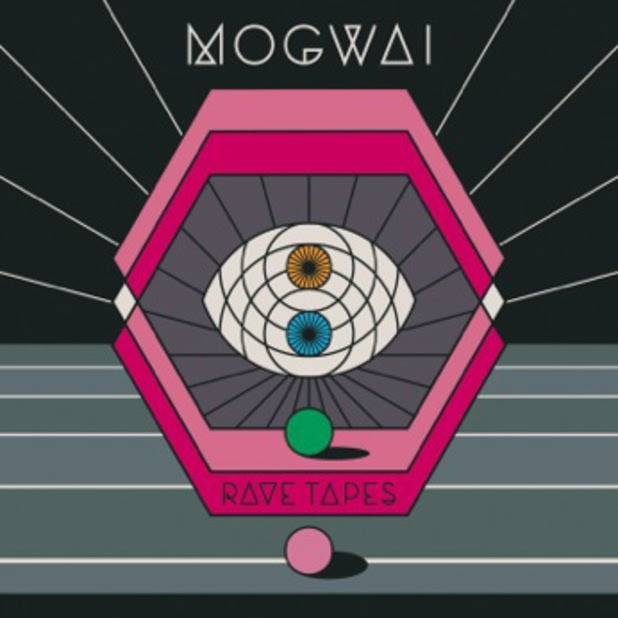 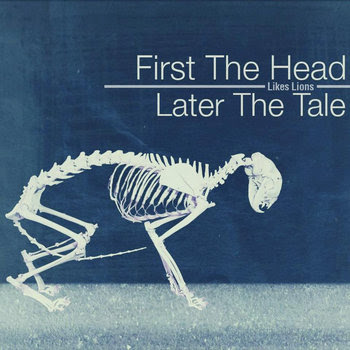 Have you ever heard a MATH POP record? 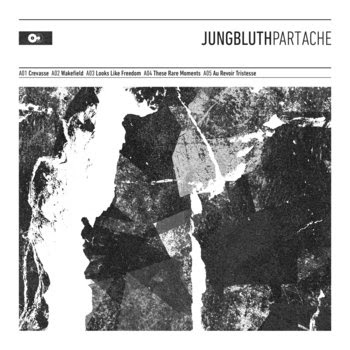 They're nearly all members from Alpinist, a band you should know if you have any interest in screamo/crust.
This record is pretty remarkable, well written and beautifully rageous.

AND SO I WATCH YOU FROM AFAR - ALL HAIL BRIGHT FUTURES (2013)
label: sargent house

They are the guitarest post rock band. I love them and they made a new record, and I want to share them so they will be enjoyed some more.

I want to place here a link to their best album so far, Gangs (2011, Ritcher Collective). 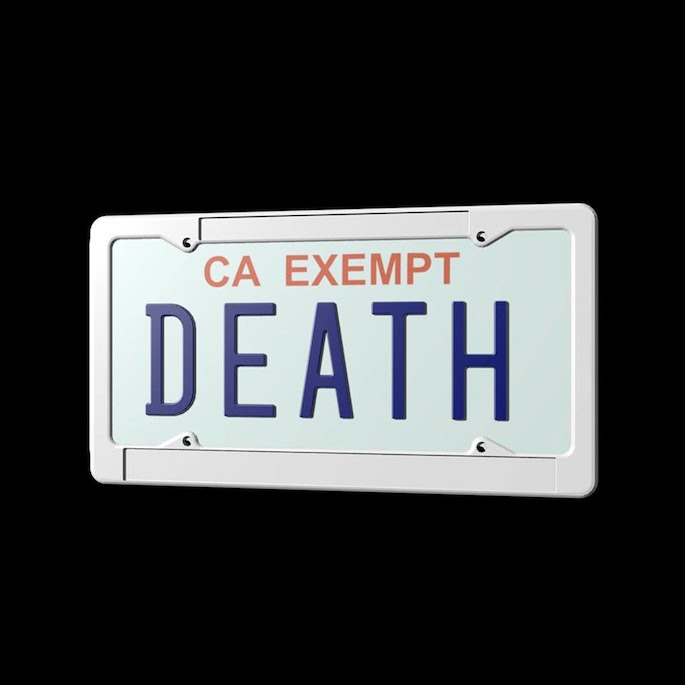 THEY PUT IT FOR FREE YAY 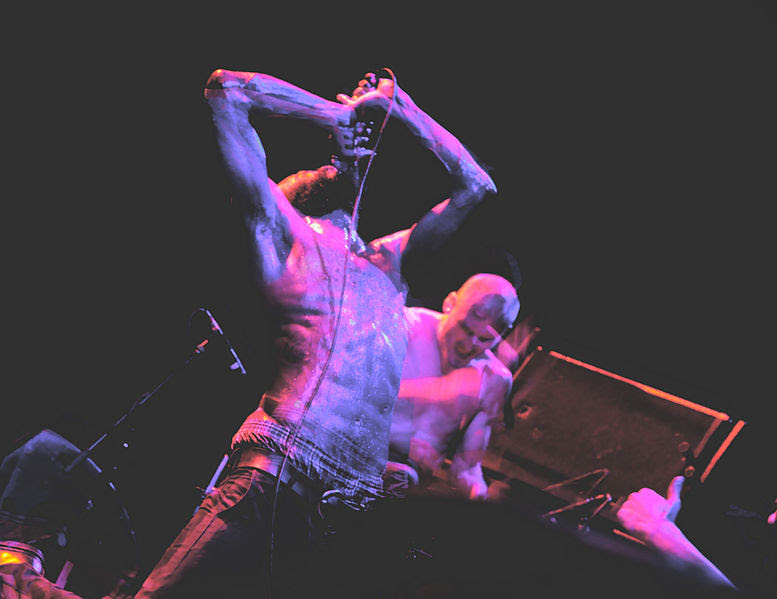 INSTIL / GRAY BEFORE MY EYES - GONE, BUT NOT FORGOTTEN (1997)
track star records

And in the end it did risk being forgotten! Instil were the pre You and I band (which some of you may know), and they will provide you some really emotional screamo full of choruses, in the vein of the bands they anticipated, mainly I Have Dreams or The Kodan Armada. Really good stuff.

Grey Before my Eyes are more on the early Unwound style, emotional still not emo. I could even make Unbroken's name, maybe. Raging post hc, the kind of stuff that wakes you up in the early morning.

There's nearly anything on the web on Milkwede. I know they were from Lancester. They are kind of a point of meeting between Rites of Spring and something like Discharge.

What you love lies here.